There’s actually a time in which when balaclavas, black & white striped tops, swag bags and hoodie worn together would almost instantly make you look like a would-be robber.

It simply has a negative connotation among public.

Hoodies weren’t Popular Back Then

In fact, there are many news outlets as well as fashion shows that are ridiculing the most despicable runway outfits they could have. The truth is, majority of the menswear pieces were based on practicality. And this is the exact reason why hoodies are making a return; it is simply comfortable to wear. 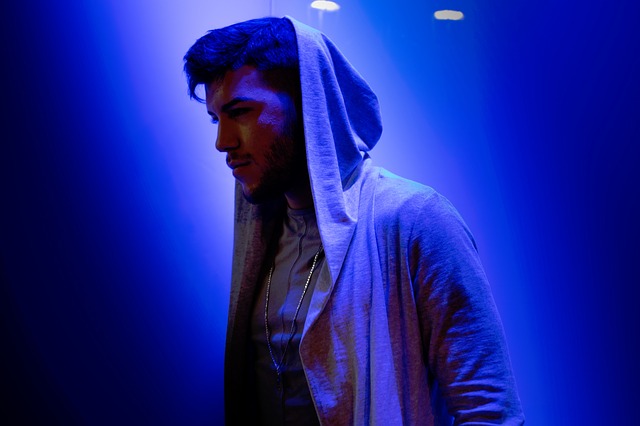 Return of the Comeback

As time goes by, the fashion world changed and so does the way how people are perceive hoodies. The return of hoodies has signaled that we are now at the peak of athleisure. Having upscale sportswear in its different forms – it’s just time that can tell when menswear would take a hold of this new trend.

Everyone from the streetwear peddling upstarts such as Vetements to the more popular menswear brands like Versace and Balenciaga, have started rolling out their own collections of higher end version of hoodies. This is set to get people’s attention for quite some time.